5 Years Forward is a behind-the-scenes special episode of Season 6. It aired on November 24, 2015.

Continuing in its sixth season, "Pretty Little Liars" returns this winter with a new look, new secrets and new lies. Picking up five years after we last saw the Liars, the girls are not the same people they were when they left Rosewood. Having pursued their own paths and adjusting to a life without "A," how will they be able to cope when something happens in Rosewood that forces them to go back to where it all started? Torn between their old habits and their new lives, the Liars must stick around, and together, as relationships are once again put to the test and new secrets are revealed.

To give viewers a taste of what’s to come, the special episode will reveal what the Liars have been up to inside and outside of Rosewood over the past five years. In addition to featuring conversations surrounding new careers and love interests, the episode will feature interviews with the team behind the Liars’ new looks. Fans will also be offered a glimpse at brand-new PLL sets and two new scenes that won’t be seen anywhere else. Plus, the PLL moms speculate about what happened to their characters after getting locked in the basement. 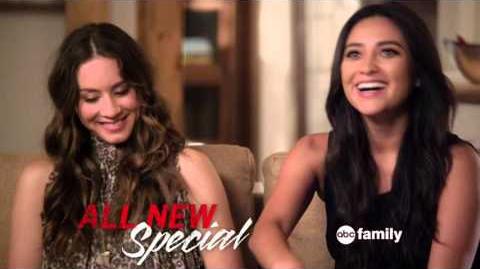 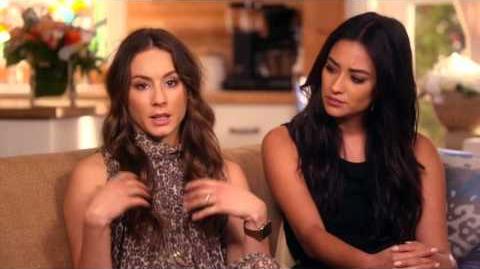 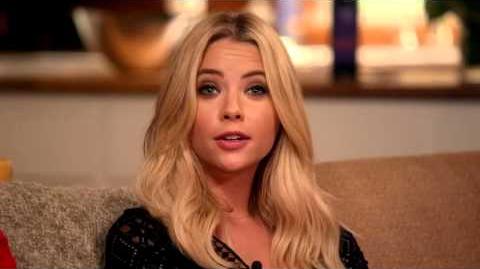 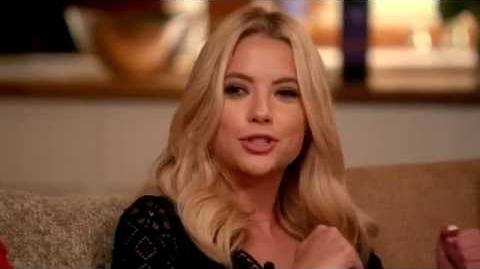 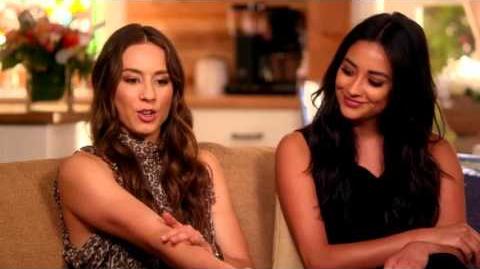 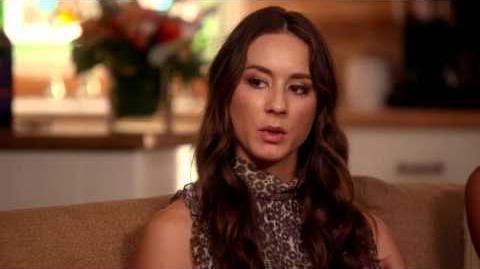 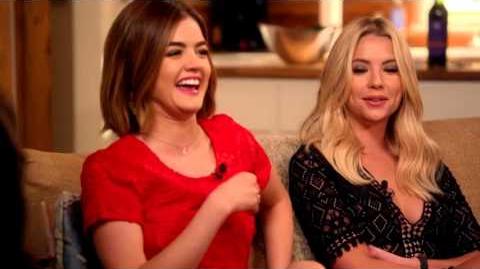 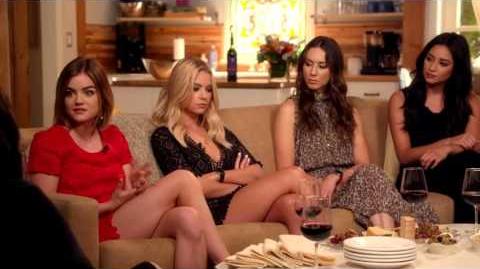