Along Comes Mary is the fifth episode of Season 7 of Pretty Little Liars and the 145th episode of the show overall. It aired on July 19, 2016.

Jenna returns to Rosewood and befriends another one of the Liars’ enemies, making her the PLLs’ number one suspect for Uber A. In order to leave the psychiatric hospital, Ali must be released into the care of a relative, leaving her under the suspicious watch of Mary Drake. Spencer enlists Hanna’s help to search for Caleb as he’s missing in action. Aria and Emily stumble upon a secret apartment they hope will lead them to more answers. 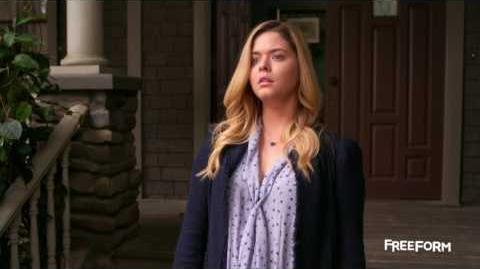 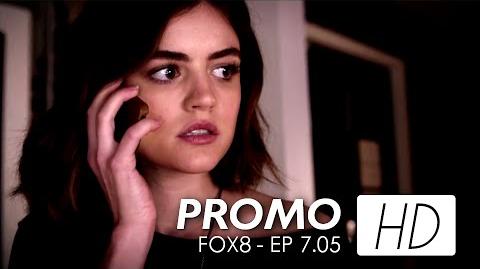 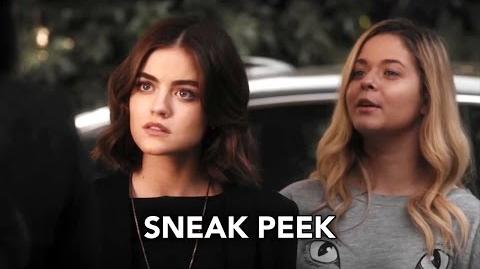 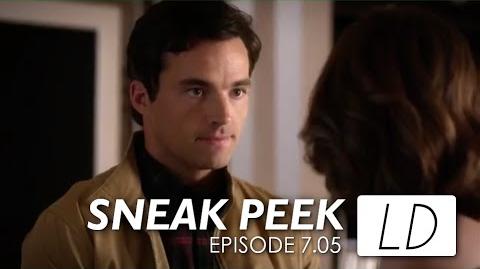 Retrieved from "https://prettylittleliars.fandom.com/wiki/Along_Comes_Mary?oldid=1001372"
Community content is available under CC-BY-SA unless otherwise noted.