Bedlam is the second episode of Season 7 of Pretty Little Liars and the 142nd episode of the show overall. It aired on June 28, 2016.

With the fallout of Hanna’s abduction still weighing heavily on the PLLs, the Liars begin to grow suspicious of Elliott Rollins as Ali’s condition worsens. Tensions rise between Liam, Aria and Ezra as they work on the book together. Spencer and Caleb are on edge, as neither of them want to talk about the awkward elephant in the room.

Meanwhile, Emily receives a disturbing phone call and tries to find a way to see Ali, but isn't allowed to by Elliott and must turn to one potential enemy... 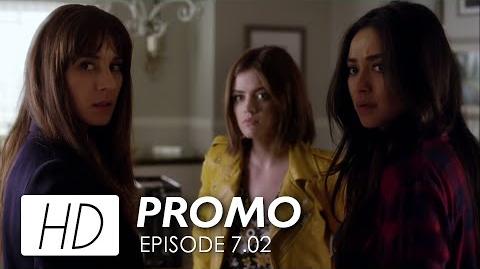 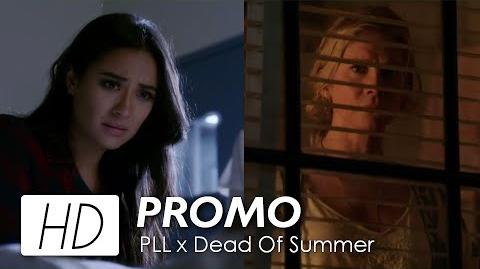 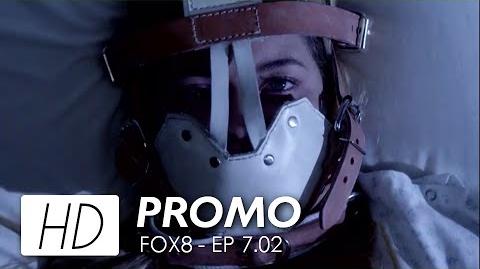 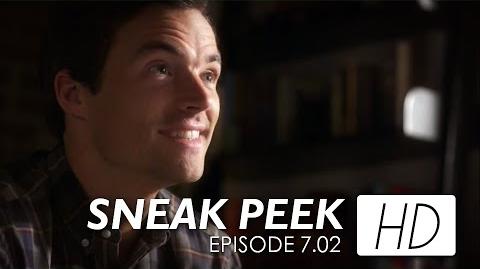 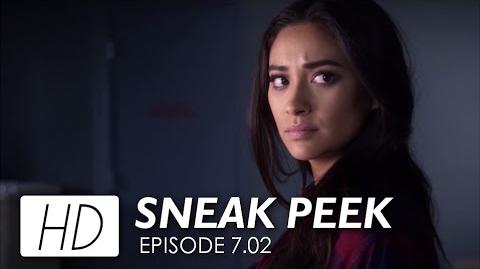 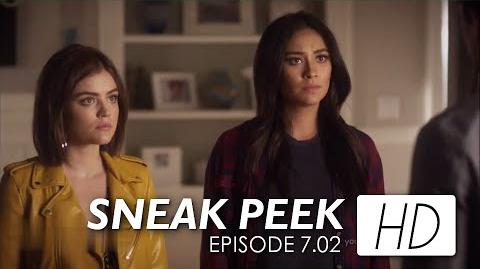 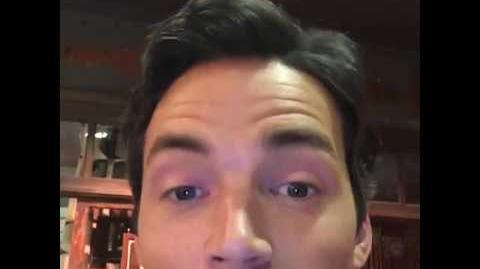 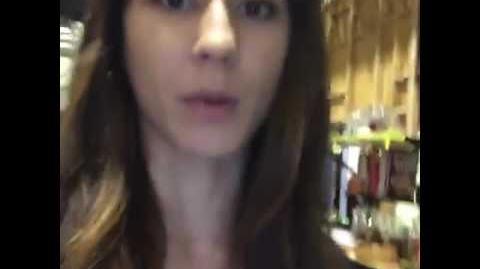 Retrieved from "https://prettylittleliars.fandom.com/wiki/Bedlam?oldid=996344"
Community content is available under CC-BY-SA unless otherwise noted.