Before The First Secret

To Kill a Mocking Girl
Bemily is the couple name for Emily Fields and Ben Coogan.

At Emily's locker, Ben tries to force kisses out of Emily, perhaps as proof of her interest, and Emily tries to back away, staring longingly at Maya across the hall. Emily lets Ben know that Maya is staying at her place, and Ben seems okay about it.

To Kill a Mocking Girl

Ben drives Emily and Maya to school. He teases the girls about their 'lesbian pajama party', clearly insecure about his own relationship with Emily and threatened by Emily's relationship with Maya. When Maya leaves the car, Emily forcefully kisses Ben so as to prove herself. But when Ben's jock friends start pounding on the car and talking up Ben for his manhood, Emily groans and leaves.

At school, Emily ties up her bike, and Maya walks over to say hi. Ben then comes over, forcefully kissing Emily, who tries to push him away. Ben mentions Noel's party, and Emily invites Maya to come; she accepts.

After swim practice, Ben sneaks up on Emily in the girls locker room and tries to assault her. She tries to push him off nicely, but he gets aggressive, almost violent. Just then, Toby barges in and wordlessly pushes Ben off of Emily. He pounds Ben into the locker until he bleeds, while Emily screams for him to stop. When Ben asks if Toby is the reason she's not into him as much, she tells him to get over himself; it's over.

Emily goes to Noel's party with Maya. Sean is playing foosball with his friends, including Ben. When Ben hears Hanna call out to Emily, he shoots up his bruised head and expresses his surprise at her coming. She replies that she didn't come for him, totally dissing him, and walks away.

In October 2008, Hanna lets her friends know that Ben has been telling people that they have had sex. Enraged, Aria is about to charge over to him, when Emily grabs her by the shirt to force her to sit back down. The girls are shocked that Emily isn't indignantly furious, but then it dawns on them that Emily might be trying to tell them something. When they suggest that Emily has indeed done the deed with Ben, she doesn't deny it. In Noel's halloween party, Emily and Ben are seen slow-dancing on the dance floor. 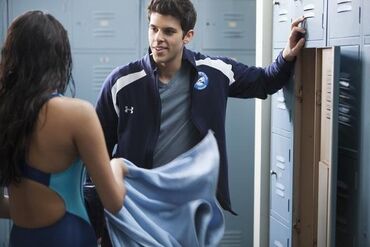 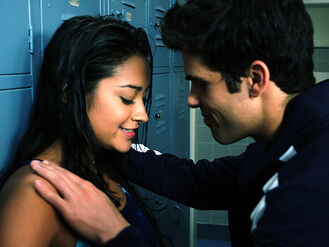 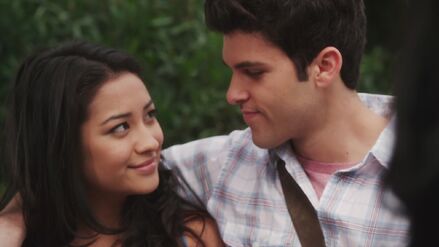 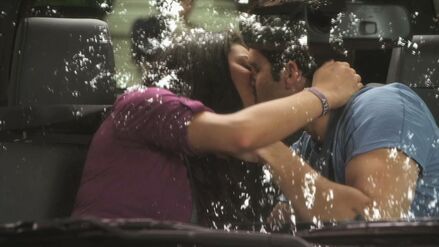 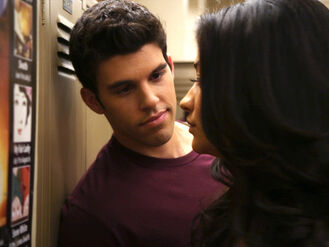 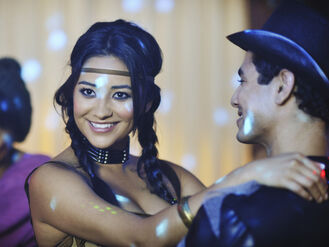 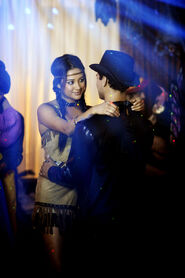 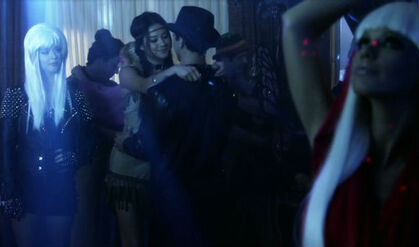