Driving Miss Crazy is the seventeenth episode of Season 7 of Pretty Little Liars. It aired on June 6th, 2017.

With Mona making inroads in the game, Emily reluctantly teams up with her to investigate. Ashley returns to Rosewood to check on Hanna after learning some frightening information and asks Caleb what his intentions are with her daughter. Meanwhile, Spencer’s family reels from A.D.’s latest taunt, leaving Spencer more confused than ever about who to trust. Ezra notices Aria’s change in attitude and fears he may have lost her; and A.D.’s machinations cause Aria to have a terrifying nightmare.[1] 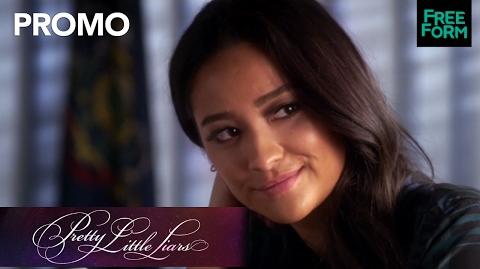 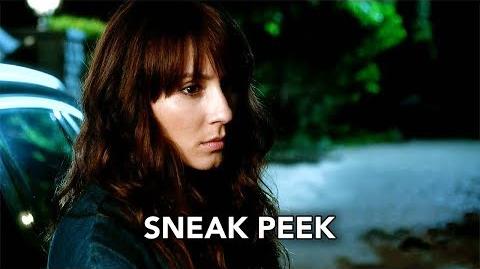 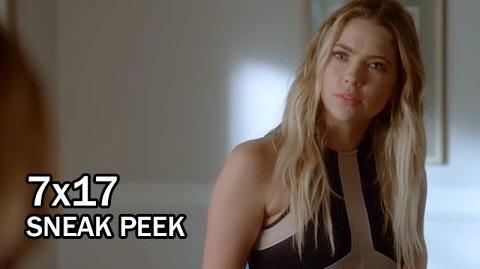 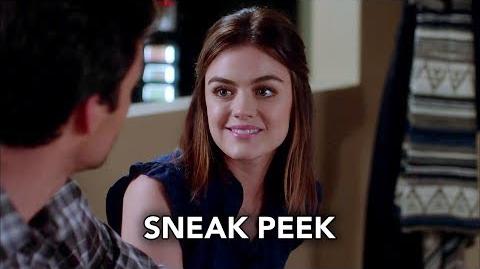 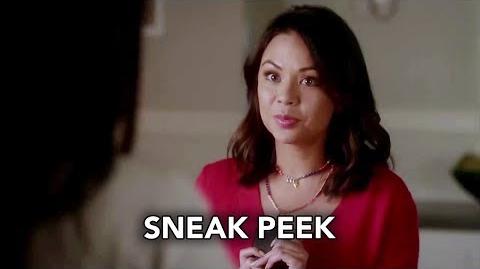