Farewell, My Lovely is the nineteenth episode of Season 7 of Pretty Little Liars. It aired on June 20th, 2017.

Convinced they know who A.D. is, the Liars gear up for a confrontation. Spencer, Hanna, and Caleb team up to investigate and discover new information about Charlotte’s death. Meanwhile, Mary Drake returns with a gift for Spencer and Alison.[1]. It was the Lost Woods Resort. 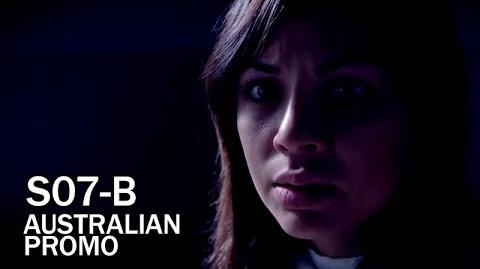 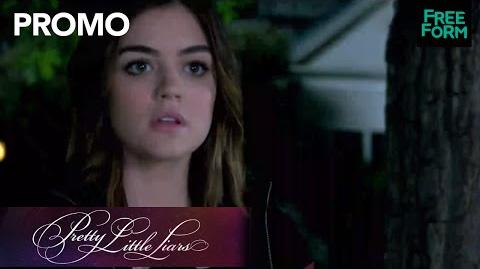 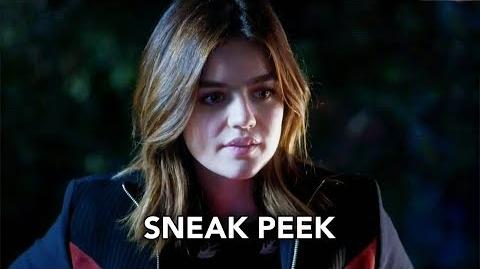 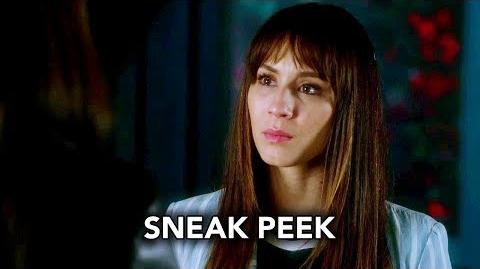 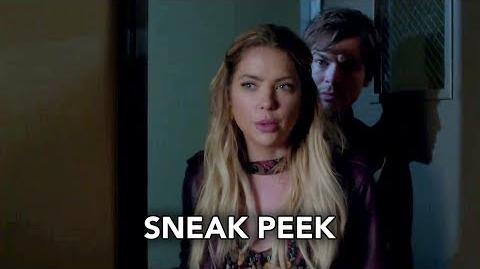 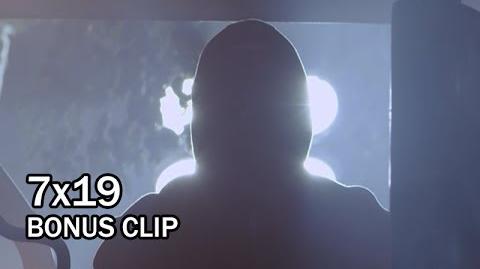