Freeform, formerly known as ABC Family, is an American cable television and satellite television channel that is owned by Freeform Worldwide Inc., a subsidiary of the Disney–ABC Television Group division of The Walt Disney Company. The channel generally offers contemporary as well as family-oriented programming aimed at a wide audience, but primarily features series and movies aimed at teenagers  and young adults from ages 14 to 34; its programming includes Broadcast syndication/off-network syndicated reruns and original series, feature films and television film, and some Religious broadcasting|religious programming.

The network was founded in 1977 as an extension of televangelist Pat Robertson's Christian television ministry, and eventually evolved into a family-focused entertainment network as The Family Channel by 1990. In 1998, it was sold to Fox Kids Worldwide Inc. and renamed Fox Family.[1][2] On October 24, 2001, Fox Family Channel and Fox Family Worldwide were sold to The Walt Disney Company, in a sale that also included Saban Entertainment.[3][4] On October 6, 2015, Disney–ABC Television Group announced that the network would rebrand as Freeform, a change that took effect on January 12, 2016.[5][6][7]

Aside from some common programming and the fact that both channels target a similar audience, the various iterations of CBN/Fox/ABC Family have had no affiliation with theCanadian specialty channel Family Channel. The existence of that channel (owned by Toronto-based production company DHX Media) has occasionally led to the presumption that the two channels are affiliated. Family Channel and ABC Family both have had a significant connection to The Walt Disney Company (Disney owns ABC Family outright; Family Channel has primarily acquired its foreign programming from ABC Family sister networks Disney Channel, Disney Junior and Disney XD, a relationship that will end in January 2016, following a four-month transition period in which programming owned by the Disney Channels Worldwide U.S. networks will become exclusive to the Corus Entertainment-owned Canadian version of Disney Channel, which launched on September 1, 2015).[35] However, the two channels developed separately in each country, and as such, neither channel can be considered an international version of the other, especially given that ABC Family is advertiser-supported, whereas Family Channel is licensed as apremium channel (although it is carried as a basic service on many Canadian cable and satellite providers) and therefore is not allowed to accept traditional advertising under theCanadian Radio-television and Telecommunications Commission's licensing rules for cable television services.

Main article: ABC Spark On October 26, 2011, The Walt Disney Company and Toronto-based media company Corus Entertainment entered into a partnership to launch a Canadian version of ABC Family under the name ABC Spark, which launched on March 23, 2012.[37] The channel, which is licensed by the Canadian Radio-Television and Telecommunications Commission as a Category B specialty channel (which under CRTC rules, allows Canadian digital cable and direct broadcast satellite providers to optionally choose to carry the channel), is aimed at teenagers and young adults between 15 and 34 years of age.[38] The ABC Spark name was purposefully chosen to avoid viewer confusion and/or legal issues with the unrelated Family Channel. With the announcement that ABC Family would rebrand as Freeform, it is unknown whether Corus Entertainment will license the new name and branding to be implemented on the U.S. channel for the Canadian service. ABC Spark is available on many Canadian cable and satellite providers including Cogeco,Rogers Cable, Bell TV, Shaw Cable and Telus.

Main article: Challenge (TV channel) In 1993, International Family Entertainment, in partnership with Flextech, launched an international version of The Family Channel in the United Kingdom,[39][40] featuring a mix of original family-oriented programming, reruns of American series and programming from the MTM Enterprises/TVS library. In April 1996, International Family Entertainment sold its 61% controlling interest to Flextech,[41] giving that company full control of the channel.[42] The channel was relaunched on February 3, 1997 as Challenge TV, an outgrowth of the U.K. Family Channel's weekend block of game shows that launched in October 1996 under the brand "Family Challenge Weekend".

With the 2006 introduction of new shows to the network by Disney, many parents have reacted negatively to ABC Family's programming, feeling that the network has gone from family friendly to "too risqué," and that content in shows like Greek, The Secret Life of the American Teenager, The Fosters and Becoming Us is far too racy for family viewing. Critics feel that ABC Family executives are only after attracting viewers, without concern about showing young people in questionable scenarios in its series and films. Mostly, the main focus of the criticism is on teenage pregnancy, [ underage drinking and LGBT-related issues.[43]  It should be noted that the channel's programming content standards had changed several years earlier after the sale of the channel by Pat Robertson and International Family Entertainment, and the channel had even aired some acquired series and movies that contain profanity, violence and sexual content or dialogue after the sale to News Corporation, only running them somewhat more so since being purchased by The Walt Disney Company as it chose to refocus the channel more towards a teen and young adult audience to reduce programming redundancy with its existing family-oriented cable network Disney Channel.

The persistent insistence was though that the channel was contractually required to keep the word "Family" in its name (a situation that would have required any of its succeeding owners to negotiate out of such a clause or create an entirely new network over Fox/ABC Family's channel space, effectively cancelling all of the channel's existing carriage contracts, without any obligation by cable and satellite providers to put the replacement service in the channel slot vacated by Fox Family); in fact, it is the perception based on its name alone in audience testing conducted by the network that revealed some infrequent viewers thought the channel was aimed specifically at families was what resulted in Disney–ABC's decision to rebrand ABC Family as Freeform, with network president Ascheim refuting the longstanding claim regarding the inclusion of "Family" in the name as an urban legend in announcing the rebrand as Robertson never included such a contractual clause.[23][24][32]

ABC Family does air parental advisory tags at the beginning of some TV-14 rated programs, such as That '70s Show and some episodes of The Secret Life of the American Teenager, Pretty Little Liars, Twisted and The Fosters. 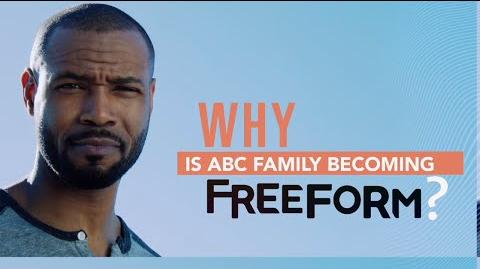 Why is ABC Family Becoming Freeform? 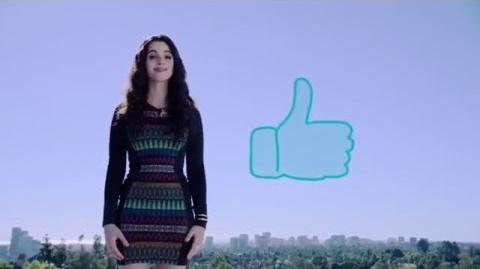 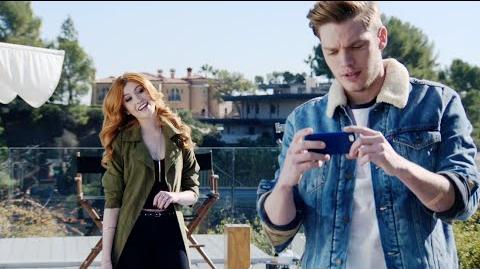 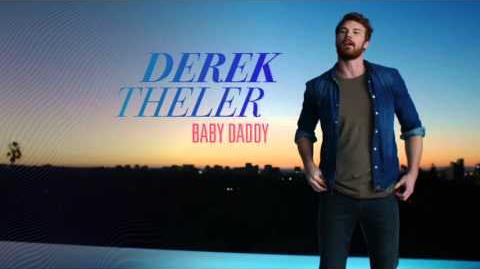 Will There Still Be 25 Days of Christmas? 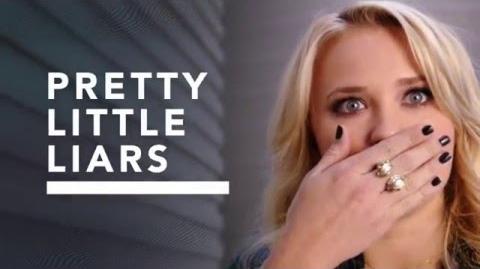 Will Pretty Little Liars Still Be on Freeform? 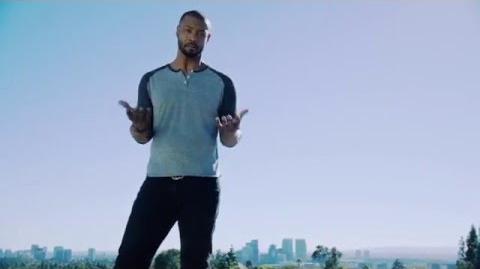