Maia Reficco is an actress and singer, who began acting in 2017. She starred in over 100 episodes in the Nickelodeon Latin American show Kally's Mashup as Kally Ponce. In 2022, she was cast in the HBO Max original series, Pretty Little Liars: Original Sin as Noa Olivar. She has also acted on Broadway, playing Young Eva Perón alongside Solea Pfeiffer in the New York City Center 2019 production of Evita.[1] 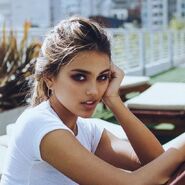 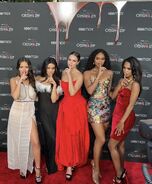 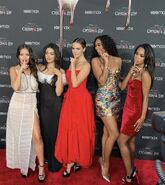