Start a Wiki
My Haunted Heart is the tenth episode in in Season 1 of Ravenswood. It aired on February 4, 2014. Originally intended as the season finale, ABC Family ultimately canceled the series making it the series finale of Ravenswood.

Caleb finally has to clue Hanna into some of what has been happening in Ravenswood when she shows up demanding to speak to Miranda about “stealing" him away from her. Luke and Olivia finally learn what really happened to their father and who was responsible. With the walls closing in around him, Dillon makes a drastic move.

And when Remy goes missing, the rest of “The Five” are desperate to rescue her, leading to an intense showdown with everyone's lives in peril. 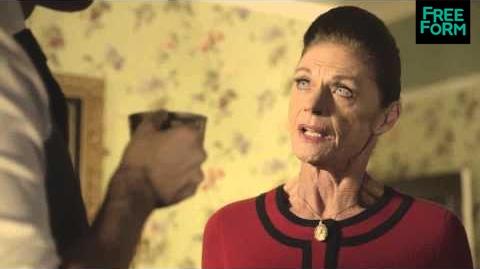 Retrieved from "https://prettylittleliars.fandom.com/wiki/My_Haunted_Heart?oldid=1021525"
Community content is available under CC-BY-SA unless otherwise noted.