Power Play is the fourteenth episode of Season 7 of Pretty Little Liars. It aired on May 9th, 2017.

Ali’s turn at the game forces her to face a monumental personal decision, made even more difficult when A.D. triggers Ali to remember a forgotten trauma. Spencer has a long overdue conversation with her father about his past sins and recent whereabouts. Emily continues to navigate working at Rosewood High with both Ali and Paige, especially when Ali comes to a troubling realization about her pregnancy, and Paige makes a big decision. Aria continues to question the fate of her relationship with Ezra and bristles under A.D.’s taunts. And, in the search for Mary Drake, Hanna and Spencer run into a familiar face with a shocking secret.[1] 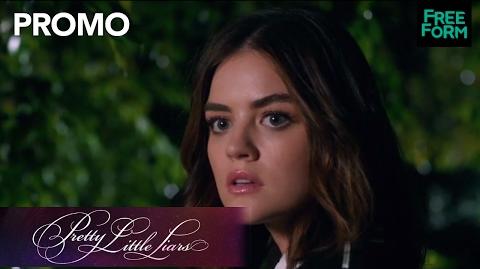 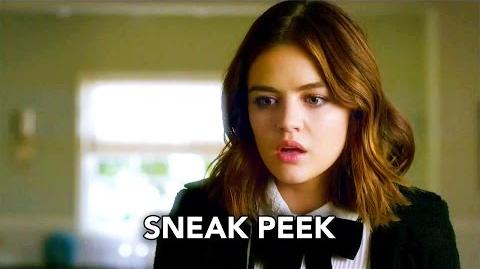 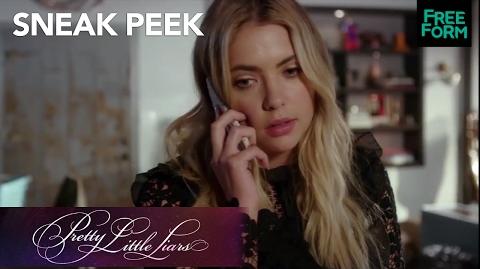 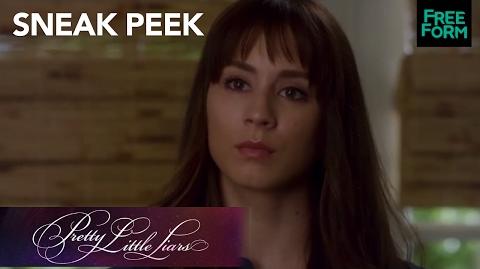 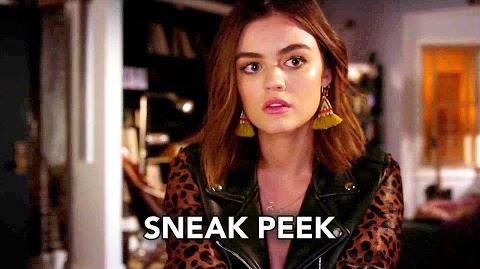 Retrieved from "https://prettylittleliars.fandom.com/wiki/Power_Play?oldid=1001380"
Community content is available under CC-BY-SA unless otherwise noted.