Pretty Little Bloopers is a special episode that was released by Warner Bros. Entertainment Inc in the Season 3 DVD which was released on June 4 2013. It was not released to television. It shows the casts mistakes and the things that keep crashing down and scaring the cast.

A collection of the bloopers from Pretty Little Liars covering Season 1 to 3.

In order of appearance. 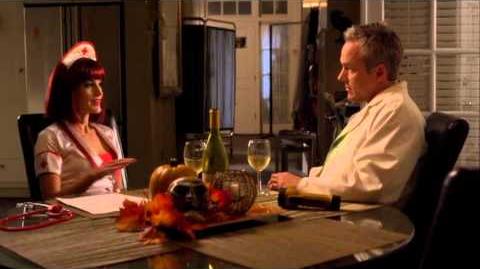