Pretty Little Liars: The Perfectionists is a spin-off and sequel of Pretty Little Liars, based on Sara Shepard's book series, "The Perfectionists". It was adapted by Marlene King. It was green-lit for a pilot order by Freeform on September 25, 2017, and later picked up to series on May 15, 2018. Sasha Pieterse reprises her role of Alison DiLaurentis, and Janel Parrish returns as Mona Vanderwaal as they begins new heights of mysteries.[5]

Fans of Pretty Little Liars have a new mystery to solve, and this time it involves a murder in the college town of Beacon Heights, where everything is not as perfect as it seems. Featuring the return of series stars Sasha Pieterse (Alison DiLaurentis) and Janel Parrish (Mona Vanderwaal), the series tells the story of a town of overachievers who are under an intense amount of pressure to succeed. When their high-stakes college environment pushes them to a breaking point, someone snaps and kills someone. As they work together to solve the murder mystery, it soon becomes clear that behind every Perfectionist is a secret, a lie – and a needed alibi. The mysterious drama, Pretty Little Liars: The Perfectionists debuts in 2019.[7] 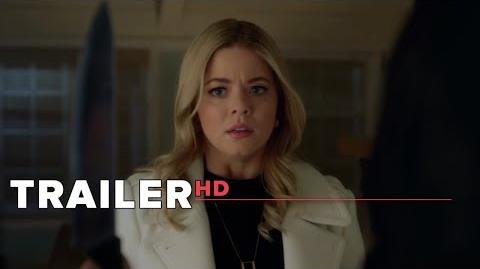 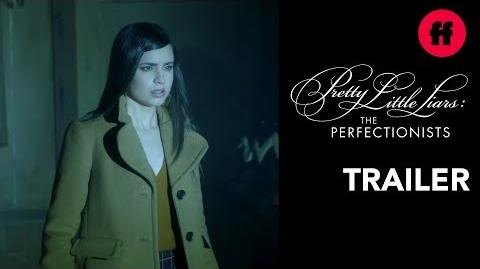 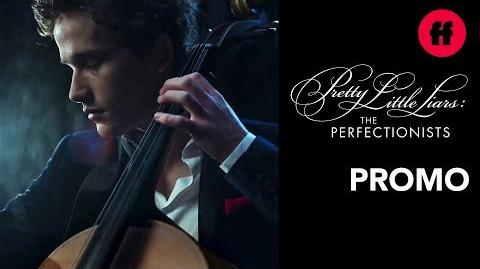 Pretty Little Liars The Perfectionists - Somebody is Watching - Freeform 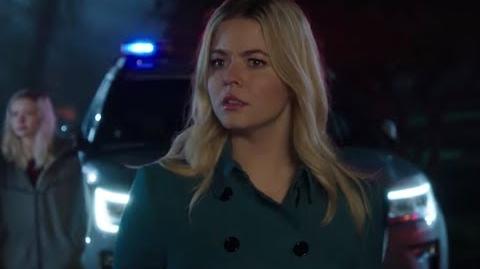 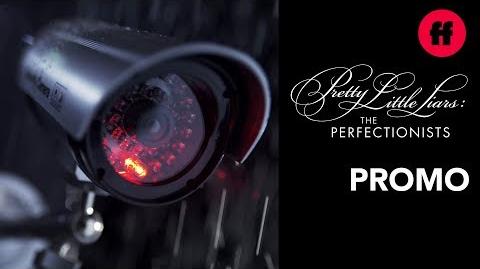 Someone Is Watching (Teaser) 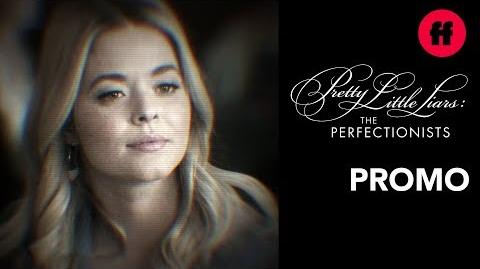 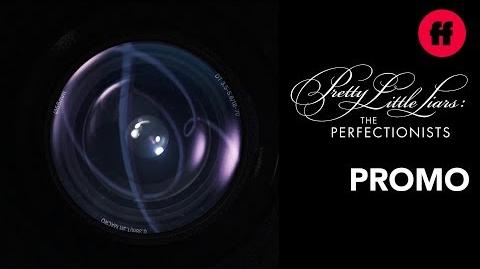 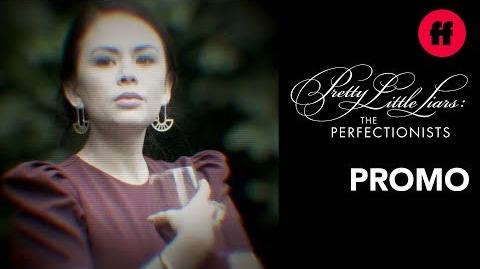 Mona Vanderwaal Is Back (Teaser)

Retrieved from "https://prettylittleliars.fandom.com/wiki/Pretty_Little_Liars:_The_Perfectionists?oldid=1022215"
Community content is available under CC-BY-SA unless otherwise noted.