Ravenswood is a spin-off of Pretty Little Liars. It was premiered on October 22, 2013 after the annual Pretty Little Liars Halloween special. It is set in a town a couple of hours outside of Rosewood, which is under an ancient curse. On February 14, 2014, Ravenswood was cancelled by ABC Family.

Set in the fictional town of Ravenswood, Pennsylvania, the series follows the lives of five strangers, Caleb Rivers, Miranda Collins, Luke Matheson, Olivia Matheson, and Remy Beaumont, who suddenly find themselves connected by a fatal curse. After the death of Miranda Collins, the group must work together to dig into the town's mysterious and terrible history before each of them fall victim to the curse. 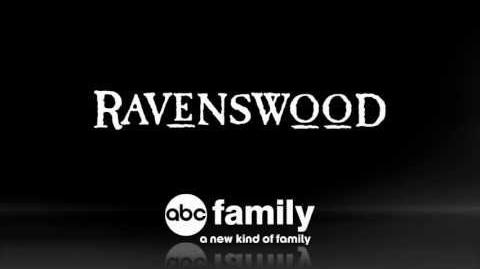 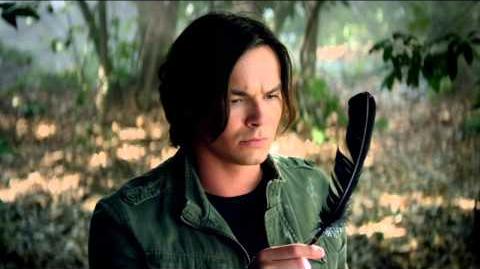 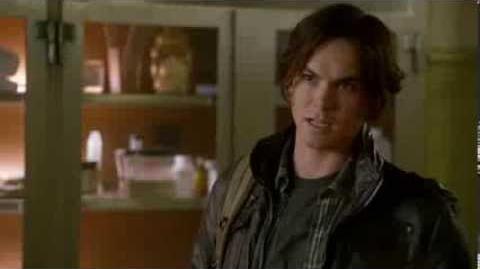 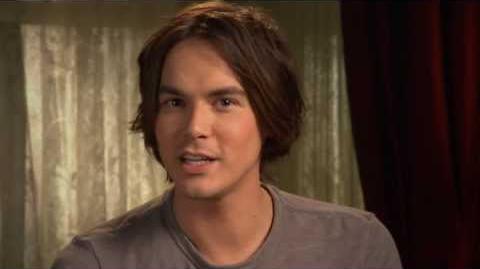 5 Reasons to Watch Ravenswood
Add a photo to this gallery

Retrieved from "https://prettylittleliars.fandom.com/wiki/Ravenswood_(TV_series)?oldid=1022710"
Community content is available under CC-BY-SA unless otherwise noted.