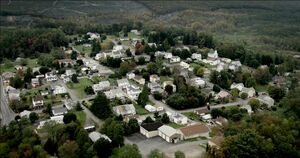 Ravenswood is a fictional town in the TV series of the same name. Ravenswood is located in Pennsylvania, approximately 20 miles away between Brookhaven and Rosewood. It is the hometown of the five new characters in the Ravenswood series. This town has "an ancient curse." 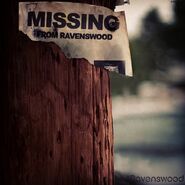 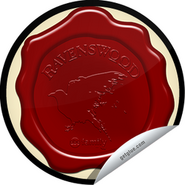 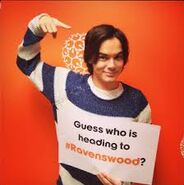 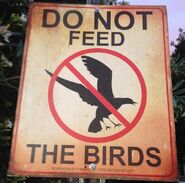 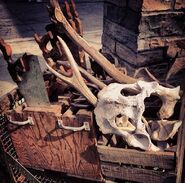 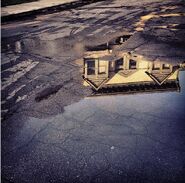 Ravenswood Main Street
Add a photo to this gallery

Retrieved from "https://prettylittleliars.fandom.com/wiki/Ravenswood_(location)?oldid=1012047"
Community content is available under CC-BY-SA unless otherwise noted.