It's Not What You Think, Bitches. -A
A New GenerAtion of Lies
The Past Doesn’t Lie

Twenty years ago, a series of tragic events almost ripped the blue-collar town of Millwood apart. Now, in the present day, a group of disparate teen girls — a brand-new set of Little Liars — finds themselves tormented by an unknown Assailant and made to pay for the secret sin their parents committed two decades ago, as well as their own. In the dark, coming-of-rage, horror-tinged drama Pretty Little Liars: Original Sin, we find ourselves miles away from Rosewood, but within the existing Pretty Little Liars universe — in a brand-new town, with a new generation of Little Liars.[2]

In the small American town of Millwood, a group of teenage girls are made to pay for their parents’ sins when they become the unwilling recipients of an anonymous blackmailer, following a series of tragic events that occurred twenty years earlier.

On July 2, 2021, it was announced that Chandler Kinney and Maia Reficco were set to lead the new Pretty Little Liars television reboot. Their character descriptions and names were also released.[6] Later, on July 27, Bailee Madison was cast in a leading role, opposite Kinney and Reficco.[7] On August 18, 2021, Zaria and Malia Pyles were announced to have joined the cast in starring roles.[8]

On August 31, 2021, it was announced that Alex Aiono, Mallory Bechtel and Eric Johnson were cast as series regulars.[9] The next day, Carson Rowland, Jordan Gonzalez, Ben Cook, Elias Kacavas and Benton Greene were set to be recurring characters in the series.[10] On September 27, it was revealed that the mom's to the main characters had been found and cast. Among those were: Lea Salonga, Sharon Leal and Elena Goode as series regulars and Carly Pope and Zakiya Young as recurring. They will appear opposite stars Chandler Kinney, Maia Reficco, Bailee Madison, Zaria, Malia Pyles, Alex Aiono, Mallory Bechtel and Eric Johnson.[11]

Production began on August 23, 2021 in the Hudson Valley area of New York City. It is scheduled to end in March 2022.

On November 10, 2021, the cast and crew were spotted filming at the St. Mary of the Snow and the St. Joseph Roman Catholic Church in Saugerties, New York.[14] The next day, there was a casting call posted for High school students age ranging from 18-27 for filming on the 11th and 12th.[15] Many photos were released from November 12-13th with filming taking place at the former Ockawamick School in Claverack[16], the Basilica in Hudson[17] and again at St. Mary of the Snow and the former Ockawamick School.[18]

On December 9, Bailee Madison was seen filming with other cast members at the former St. Patrick's Academy in Catskill.[26] On December 14, Maia Reficco was seen filming late night scenes in Saugerties.[27] Later on the 17th, filming took place at Main Street Restaurant. It was also revealed that filming had taken place at the same location 15 days earlier on the 2nd, transforming the restaurant into the Millwood Pinball Pizza Shop.[28]

After taking a break from filming for the holidays, from January 6-10 the cast and crew slowly returned to set.[29] On January 16, there was filming done at the Radley Hotel, confirming that Scars was the episode filming there.[30] Later on the 19th, Gabriella Pizzolo and Ava DeMary were seen on set.[31] The next day, the cast filmed at the Kingston Point Beach in Kingston, New York.[32] On the 19th, the crew filmed at the Phoenicia Market and Deli in Phoenicia[33], transforming it into a tattoo parlor.[34] While the next day they filmed at Rough Draft in Uptown at the Crown and John intersection.[35]

On January 21, it was revealed that the crew were still filming episodes 4, 5 and 6.[36] On January 25, there was a casting call for yet another Halloween party. It was set in Saugerties, New York, possibly filming at the Charles William school.[37] On the 26th, there was a casting call for High school ballet dancers in Saugerties.[38] On February 3, an old bank in Catskill was used as the Millwood Police Station.[39] The next day a casting call was posted for High school crowd/Carnival goers, ages 18-30, Rough looking carnival types, ages 30-75, and Minors (with NYS Performer Permits), ages 5-10, for filming days of February 15-17, 2022.[40]

The last four days of filming began on March 25, 2022. The date was a revised filming date. They filmed in Hudson on North Third Street outside the now former Charles S. Williams Memorial School. The episode in question will include exterior shots of the homes, exterior of the school, and include fake snow.[46] 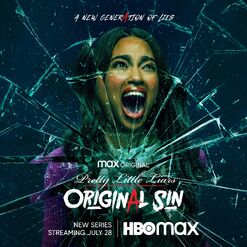 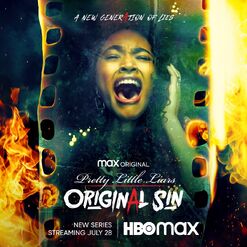 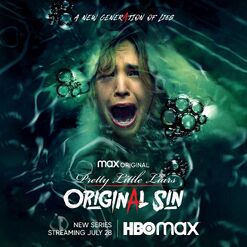 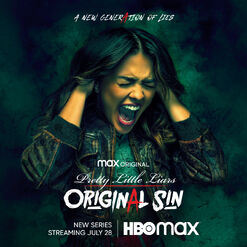 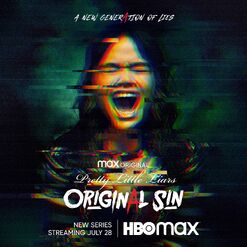 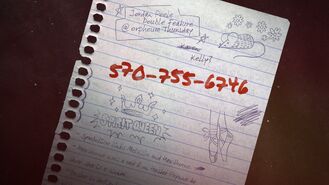 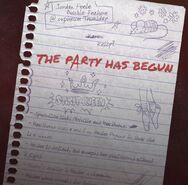 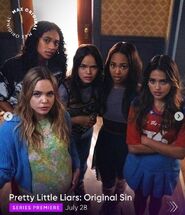 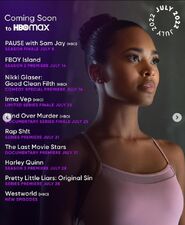 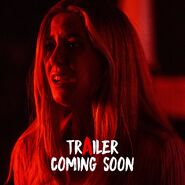 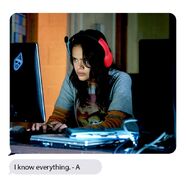 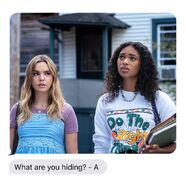 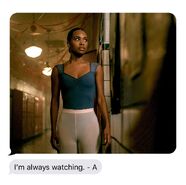 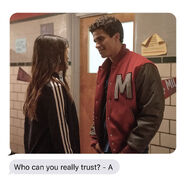 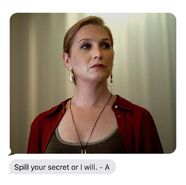 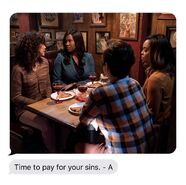 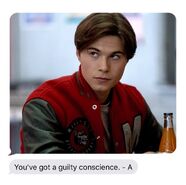 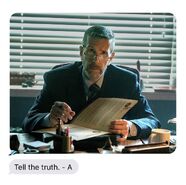 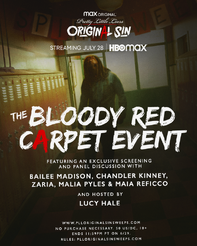