They often make Youtube videos together on Shay's channel.

Shay and Ian first met during the audition process for the ABC Family/FreeForm series, Pretty Little Liars. They became friends and kept their friendship throughout the seasons. Shay and Ian had a long-standing scaring competition that took place on and offset, with Ian even scaring her during press interviews. After PLL wrapped, they stayed in contact and live within driving distance of one another. 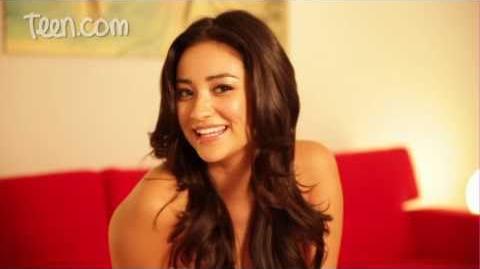 Shay Mitchell - My Day My Life 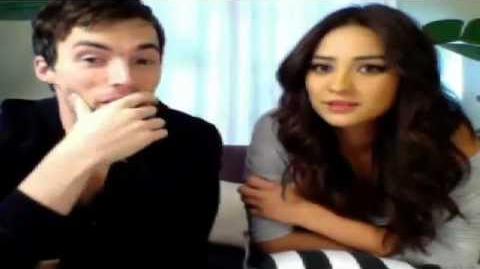 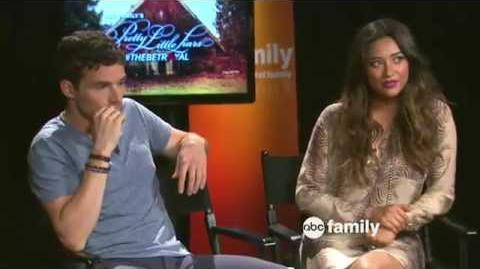 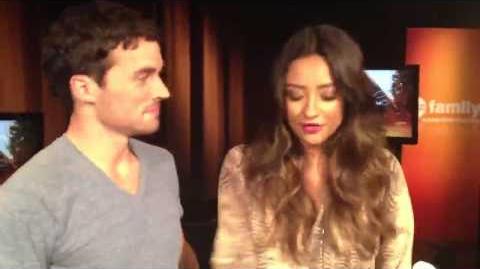 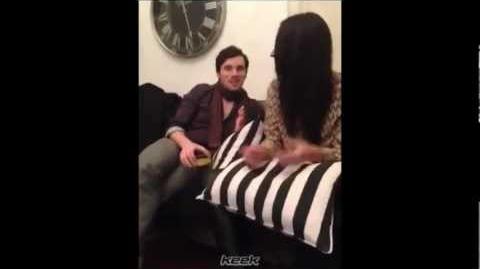 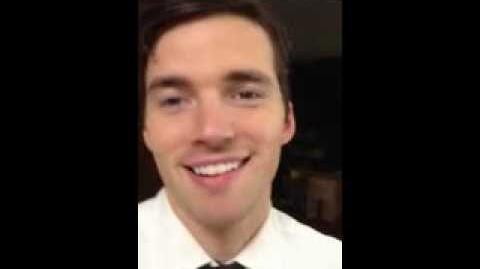 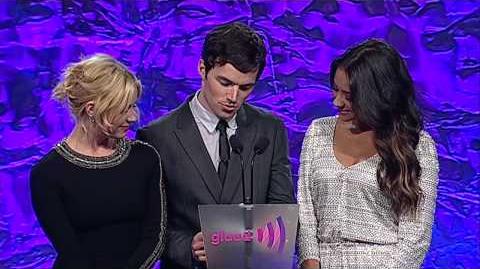 Retrieved from "https://prettylittleliars.fandom.com/wiki/Shian?oldid=1021190"
Community content is available under CC-BY-SA unless otherwise noted.