The Glove That Rocks the Cradle is the sixteenth episode of Season 7 of Pretty Little Liars. It aired on May 30th, 2017.

As Detective Furey closes in on uncovering what happened to Archer Dunhill, the Liars team up to protect one of their own. Hanna continues to struggle with the idea that Lucas might be connected to A.D. even in the face of more evidence. Emily surprises Ali with a heartfelt gesture that is undone by A.D. machinations; and the Liars gain insight into where the idea for the game originated.[1] 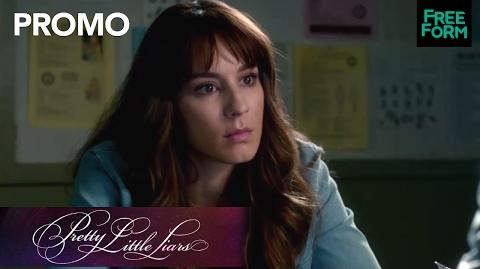 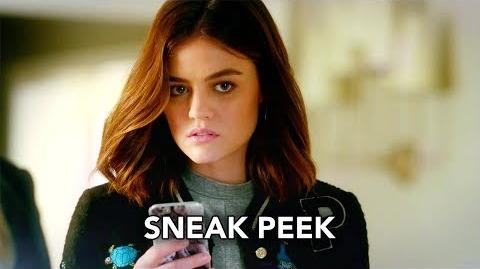 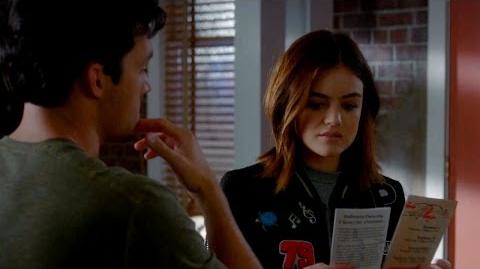 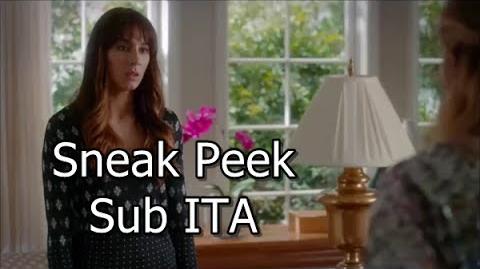