The Talented Mr. Rollins is the third episode of Season 7 of Pretty Little Liars and the 143rd episode of the show overall. It aired on July 5, 2016.

Still reeling from the trauma of Hanna's abduction and dark fate, the Liars must shift their focus to another one of their own. In order to protect Alison from Uber A's threats, the PLLs snap into action at a chance to rescue her from the hospital. However, in doing so, they make a deadly mistake that changes everything. 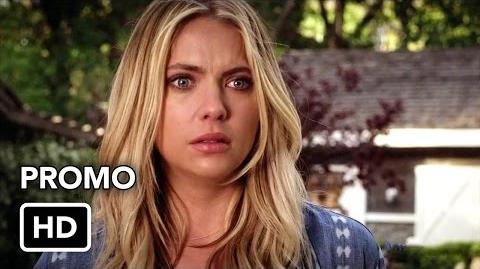 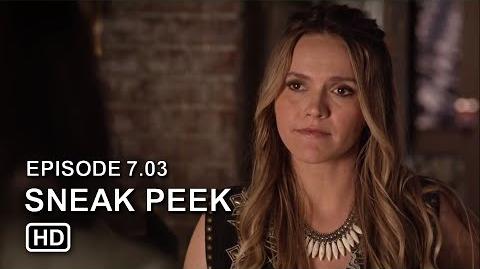 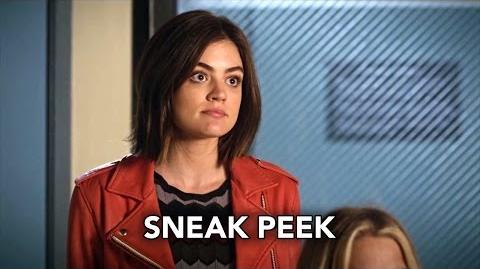 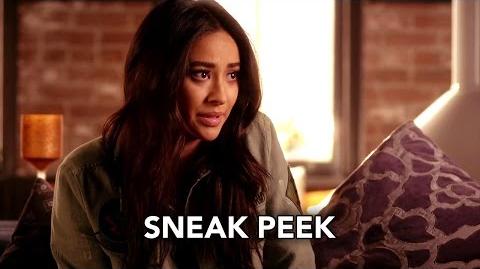 Start a Discussion Discussions about The Talented Mr. Rollins