These Boots Were Made for Stalking is the twelfth episode of Season 7 of Pretty Little Liars. It aired on April 25th, 2017.

Emily butts heads with teenager Addison, who appears to be a new version of high school Ali, and who may be connected to a familiar foe. Spencer confronts her mother about keeping family secrets. Aria confides in Holden about her relationship with Ezra, while Spencer turns to Detective Furey for help. And Jenna stirs up even more trouble when she returns to Rosewood with some insight into Noel Kahn and recent events.[1] 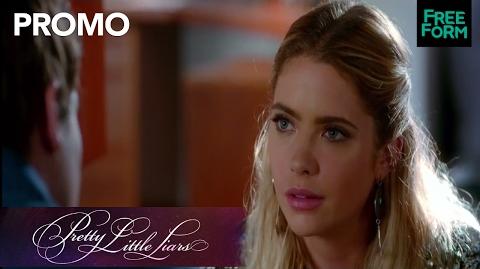 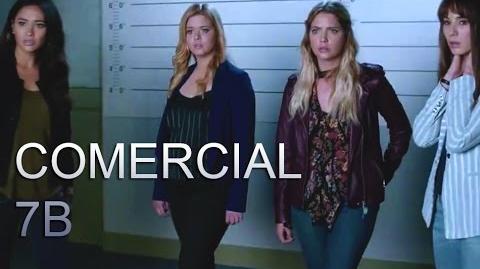 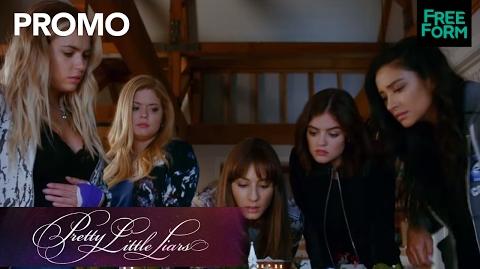 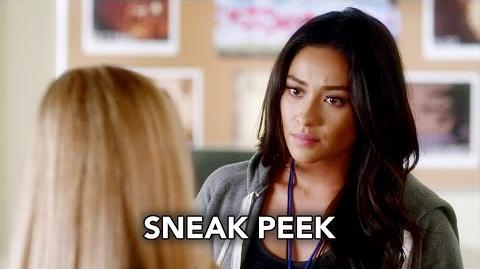 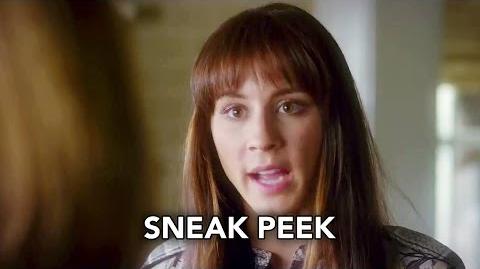 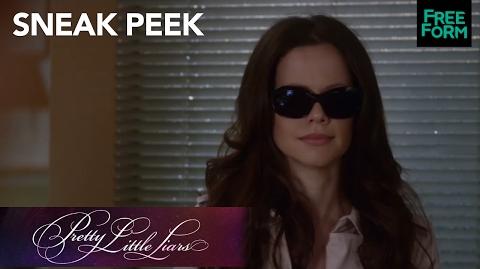 Retrieved from "https://prettylittleliars.fandom.com/wiki/These_Boots_Were_Made_for_Stalking?oldid=1001378"
Community content is available under CC-BY-SA unless otherwise noted.